Thank you and welcome!

I just wanted to take this opportunity to thank each of you for a) coming here and b) for reading anything that I post.

Thank you - it does actually mean a lot to me. 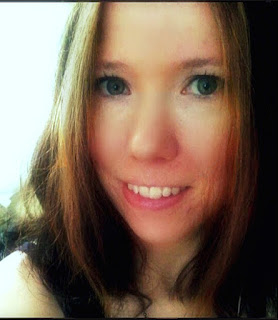 I am delighted to announce that Kim Iverson features here today.